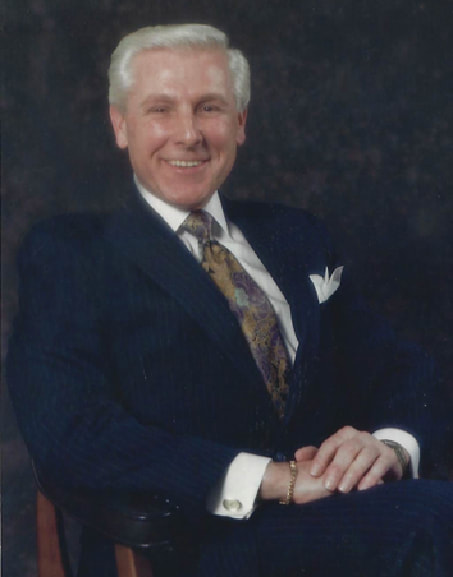 The award is intended to elevate the status and public profile of the language teaching profession at the state, regional and national levels by recognizing the individuals chosen for this award. State Language Teachers of the Year are passionate advocates for the profession who demonstrate current best practices, increase student engagement and have a rich array of experiences related to world language teaching and learning.

The Northeast Conference on the Teaching of Foreign Languages serves educators in all languages (including) classical), less commonly taught, and ESL), at all levels from kindergarten through university, in both public and private settings.

In existence since the late 1940’s, NECTFL is the largest of the five regional associations of its kind in the United States, representing educators from Maine to Virginia but exercising leadership nationwide.

Professor Campione teaches Italian Levels I-IV, and has taught Italian at the college and university levels in the United States and Italy.  Professor Campione has received numerous awards on the local, state and national level including National Italian Teacher of the Year from the National Italian America Foundation in Washington, D.C. and the New Jersey Italian Heritage Commission’s first Collodi Award in 2017. The award is named after Carlo Collodi, Italian author of the famous fairytale Pinocchio and recognizes a New Jersey educator who has done an outstanding teaching job at integrating Italian and Italian American material into the classroom by drawing upon lessons from the NJIAC Universality of Italian Heritage Curriculum. Professor Campione famously uses Pinocchio as a mascot, utilizing the protagonist to show students the importance of honesty and character development along with the Italian language. As such, the award’s plaque fittingly includes a figurine of Pinocchio the beloved Disney character adored by all Italians.

The Government of Italy and the Vatican honored Professor Campione for his humanitarian work in raising more than $200,000 to the earthquake region in Udine, Italy where he served as liaison and participated in the dedication to build two day-care centers for 150 Italian pre-school orphans. Professor Campione lived in Rome, Italy for six years and three years in Parma, Italy where he studied International Law at the University of Parma and Milan Law Schools.

In addition, Professor Campione was selected by the Unites States government to evaluate the political, economic, business, civic and educational systems in the U.S.S.R. and Siberia, and nine European countries to foster international understanding. Further, he was one of five participants selected by Rotary International to study the business, civic and educational systems in Israel. Professor Campione, also served as a Monmouth County Freeholder, Deputy Mayor and Freehold Township Councilman. Professor Campione, holds a B.A. degree from Seton Hall University, three Master’s degrees, and a Doctorate
in Jurisprudence from Seton Hall Law School.