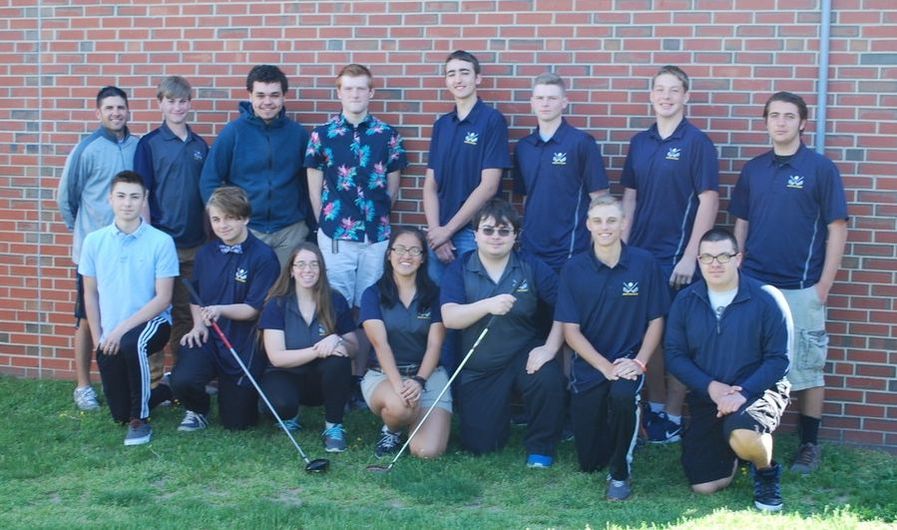 On April 12th, 2017 the Nottingham Northstars competed against the Hamilton West Hornets in golf. The Northstars scored their first win of the season defeating the Hornets 182-226. Some dominant senior performances this game were from Matt Knappenburger, who shot a 42, and Ben Richards, who shot a 43. Other prominent members are sophomores Andrew Dusenshine, Ethan Chaplan, Ed Myers and senior Ahimy Soto-Garcia who has played in every match. The Golf team is improving their personal scores and looks forward to their next match this week against the Spartans.